Biscuit Finds a Friend. A puppy helps a little duck find its way home to the pond. Biscuit Meets the Class Pet. When Nibbles, the new class pet, gets lost during a visit, Biscuit the puppy helps find him. Biscuit Wins a Prize. Biscuit, a small puppy, gets excited when he is entered in a pet show.

It's Valentine's Day and Biscuit and the little girl have a lot of special deliveries to make. Blackberry Ramble. Thacher Hurd, Edith. When spring comes to Farmer Clem's farm, Baby Mouse loves to go exploring. Blossom and Boo. Apperley, Dawn. A story about two woodland best friends. Book of Seasons, A. Provensen, Alice; Provensen, Martin. An easy-to-read description of the continuously changing seasons. Bottoms Up!

A Lift the Flap Book. Lewman, David. Bikini Bottom is chock-full of waterlooged humor that will reel in the fans -- lift the flaps and get hooked! Martin, Rafe; Shannon, David. After disappearing for many years, a young boy is spotted near an island, swimming with the seals. He returns home but may never be the same. Brave Irene. Steig, William.

Plucky Irene, a dressmaker's daughter, braves a fierce snowstorm to deliver a new gown to the duchess in time for the ball. Bread and Jam for Frances. Will Frances ever eat anything besides bread and jam?

Brian's Bird. Davis, Patricia. Eight-year-old Brian, who is blind, learns how to take care of his new parakeet. For beginner readers. Bringing the Rain to Kapiti Plain. Aardema, Verna. A cumulative rhyme relating how Ki-pat brought rain to the drought-stricken Kapiti Plain. Moore, Eva. The author follows the dog from training in Switzerland to home in America with Morris Frank, who was instrumental in starting the Seeing Eye in America in the s. Buffalo Woman. Goble, Paul. Native American myth. A young hunter marries a female buffalo in the form of a beautiful maiden, but when his people reject her he must pass several tests before being allowed to join the buffalo nation.

Barner, Bob. This is about all types of bugs from ants to butterflies.

Bentley, Dawn. Makes learning animal sounds simple and fun. Buzzzzzzzz said the Bee. Lewison, Wendy Cheyette. So Duck sits on Hen. Hilarity ensues as each animal sits on another. Savary, Fabien. Find the baby hiding under the flaps all around the house. 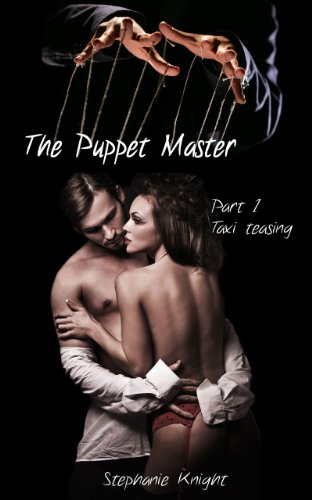 Raschka, Chris. Bedtime Story: The moon will watch over you while you sleep. Caps for Sale. Slobodkina, Esphyr. Monkeys pester a peddler who stacks all his caps on top of his head. Includes an audio cassette. Case of the Double Cross, The. Bonsall, Crosby. Marigold concocts a mystery that finally gets her and her friends into the boy's private eye club.

Seuss, Dr. The Cat in the Hat leaves a big pink ring in the tub and moves it from place to place with the help of his alphabet friends. Chanticleer and the Fox. Cooney, Barbara. A fable about flattery. Adapted from Geoffrey Chaucer's Canterbury Tales.

The Project Gutenberg eBook of The Puppet Show of Memory, by Maurice Baring.

Chester and Wilson share the exact same way of doing things until Lilly moves into the neighborhood and shows them new ways. Chicka Chicka Boom Boom.

Martin, Bill. A told B and B told C, "I'll meet you at the top of the coconut tree. Chicken Soup With Rice. Four Three-Minute Tales about chicks on the farm and lessons learned. Child's Prayer, A. Titherington, Jeanne. A child's first prayer book. Christmas Bear, The. Strickland, Henrietta. Unable to sleep, a young bear stumbles into Santa's workshop and helps with the preparations for the busiest night of the year. Christmas Cats. Marzollo, Jean. 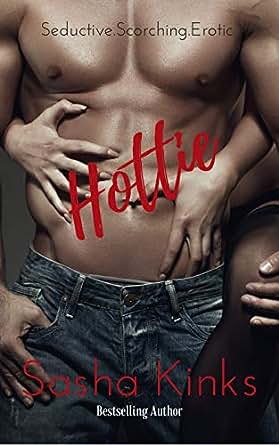 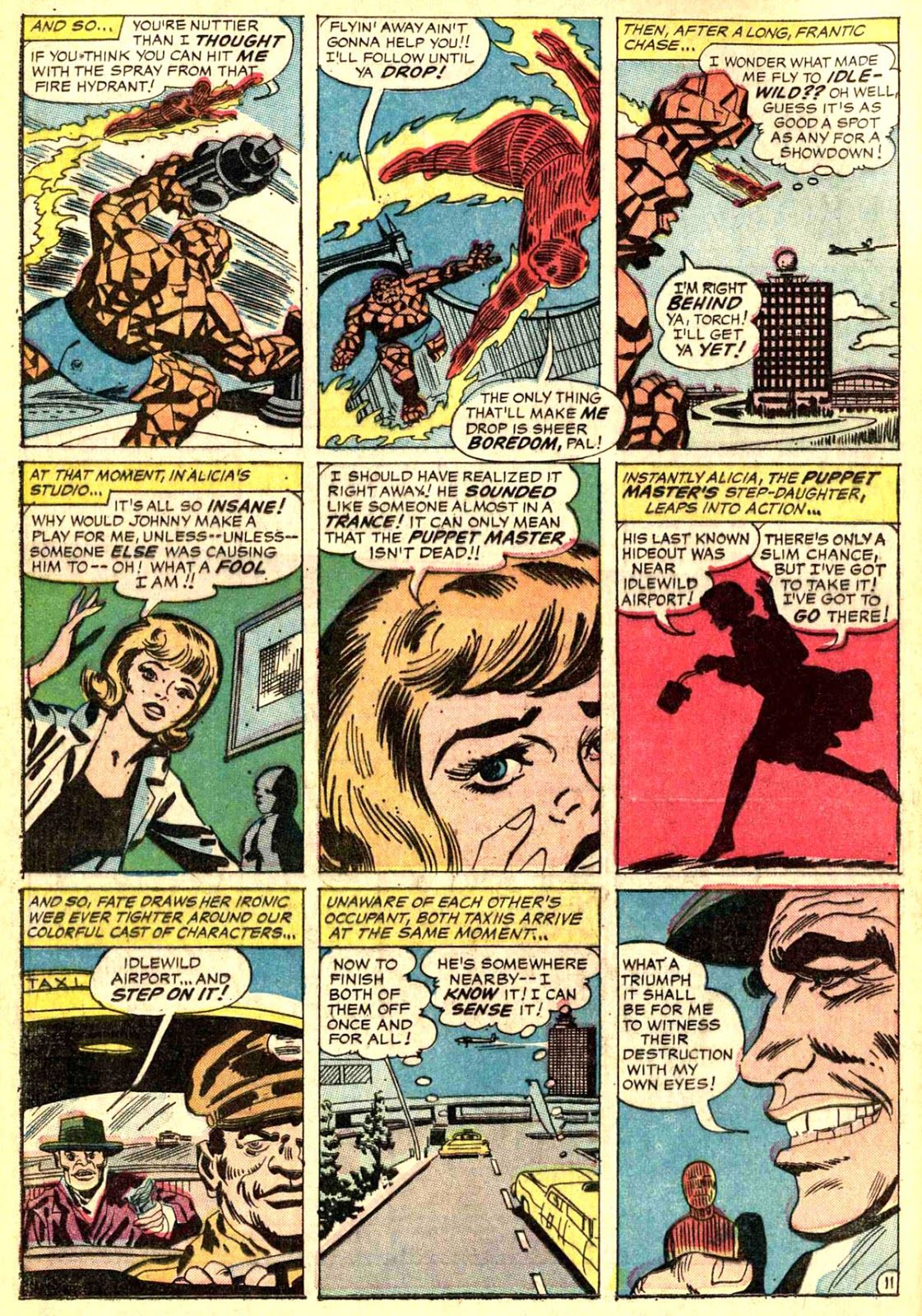 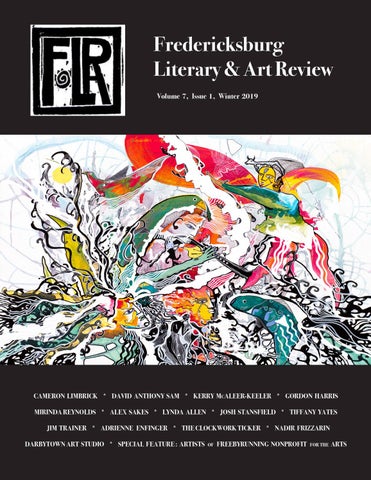